Sports betting goes back hundreds of years. It is doubtful that anyone can pinpoint the moment it became a thing. It has really evolved from what it was back then. Like everything else, it is also online now. While most people see it as a fun way to support their favorite sports teams. Some bettors actually consider this a revenue stream. In history, some big things like infrastructure and wars have been funded with money from gambling.

However, despite sports betting being seemingly harmless. There have been some legality issues. The main problem being that organized crime is and has been heavily involved in sports betting, something that actually takes away integrity from sports. One of the very first issues in sports betting came in 1919.

In 1919, the Chicago White Sox were playing a Cincinnati team. Eight members of the Sox team were accused of conspiring to throw the game. After the courts ruled and everything. A commissioner was appointed to oversee this whole sports betting thing. The first action by the new commissioner was to issue proper punishment to the eight. They were banned from ever playing baseball again. This caused a bit of a stir and the government started to get really strict.

One of the many efforts by the US government to slow things down at least was by enforcing a tax of 10% in 1951. There was no profitability for the bookmakers. This was too high. In 1974 this was revisited. The tax was brought down to 2%. This way the bookmakers could make their money. The government could also have some tax revenue flowing in from that facet. At the same time, organized crime was tightening the grip on sports betting.

From the 60s through the late 70s, bills were passed, one after another. Representatives clarified that the aim was not discourage sports betting entirely, that the bills were meant to discourage the illegal operations. Those that helped fund crime in the states and country at large. One of the bills being the Federal Wire act (1961) which was a hit at telephone bets. Another big one was the Bribery in Sporting Contests Act of 1979. This one was part of the efforts to fight organized crime in the country.

A commission was formed to review the national policies towards gambling as a whole. In 1976, a report was released. The findings were that enforcement of these policies was downright impossible. Two reasons were given, the first being that the policies were somewhat contradictory, the second reason being lack of resources. The commission said that the people did not see the wrong in sports betting and gambling at all, which made it even harder to convince the masses that these policies were even necessary to begin with.

At this point, Las Vegas was known as the center for all things gambling. Then, a referendum was passed to allow casinos in New Jersey. There was however a limit that the casinos could only be in Atlantic City. The first establishment opened in 1978. Atlantic City is still famous for the casinos today. It has been nicknamed America’s playground.

For a city so famous for its casinos, you would not expect that its own person would work to bring it down, with so much economic benefit too. The New Jersey senator was instrumental in development of the PASPA in 1992. This basically prevented states and governmental bodies from legalizing sports betting and other forms of gambling as well. There was a caveat that let it slide for states that had already legalized. In 2006, the Unlawful Internet Gambling Enforcement Act was passed. This really discouraged beyond the border operations.

States, notably New Jersey and Delaware, were fighting hard against the PASPA. New Jersey had lawsuits Christie I and II. The two main arguments were from a constitution point of view, under the state and equal sovereignty and under the anti-commandeering doctrine. The latter just says that the federal government cannot dictate to the state governments. Both cases were lost. So in 2016 New Jersey file a review with the Supreme Court. This was the last trick in the hat. After so many losses, in May of 2018 the judgment by the third circuit was reversed. It was said that PASPA was not in accordance with the constitution. Legalization of sports betting and gambling was left up to the state governments.

As of December of 2018, seven states had legalized sports betting. It is expected that up to 10 more will legalize it in 2019. Gambling and sports betting especially really has come a long way. It is almost a way of life now. 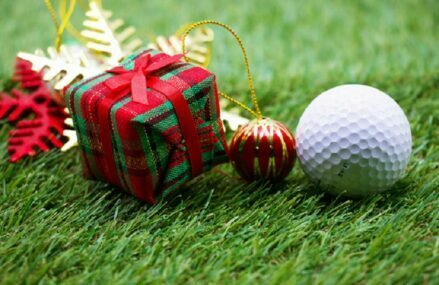 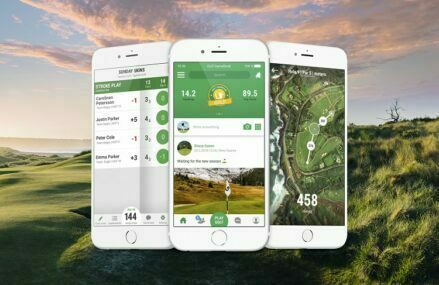 How to Use Golf Scoring Apps for Your Professional Golf Career

How To Be A Good Sports Mom (And Enjoy It)

How To Concider Soccer 16

Start a New Hobby with Tennis