The car industry is rapidly changing, with vehicles being safer, easier to drive, and more eco-friendly with every year. One of the most notorious innovations in recent years was the modern SCR system – designed to reduce emissions in diesel vehicles in answer to the growing problem that is global warming.

While it’s a great idea in itself to reduce emissions – after all, what’s wrong in being more eco-friendly – there is one problem with the system: it doesn’t work very well.

If you’ve driven a modern diesel car with an SCR system and AdBlue, you know how irritating it is – the system is prone to faults, and you won’t be able to use your car normally if there is a fault in the SCR system. That’s why many drivers use an AdBlue emulator to circumvent the issue.

If you’re not familiar with AdBlue, it’s a special liquid that’s added to diesel engines by the SCR system to reduce nitrous oxide emissions. It’s one of the main parts of SCR, and often causes annoying problems which require expensive repairs.

While it is said that AdBlue can improve fuel economy and reduce engine wear, the downsides are far outweighing the benefits – it’s pricey, it can corrode car parts over time, it freezes at only slightly lower temperatures than water, and forgetting to replace it can lead to serious problems.

What is an AdBlue emulator?

With an AdBlue emulator, you can easily switch off your engine’s dependence on AdBlue while in a country where local regulations don’t require you to use one. While AdBlue removal is illegal in most places and you won’t be able to drive such a car without risking getting a fine, by simply switching it back on you can manage its use responsibly.

If you’re often driving long-distance between countries, turning off your SCR system can save you money and increase life expectancy of its expensive components. You also might have bought your car from Europe, but you’re going to drive it elsewhere – if local regulations don’t require you to use AdBlue, you can safely use an AdBlue emulator to turn it off. 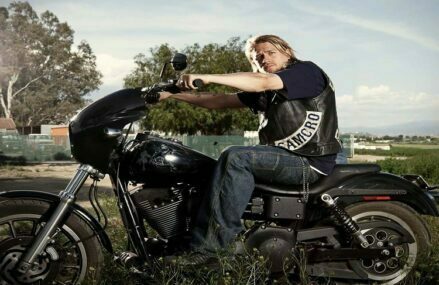 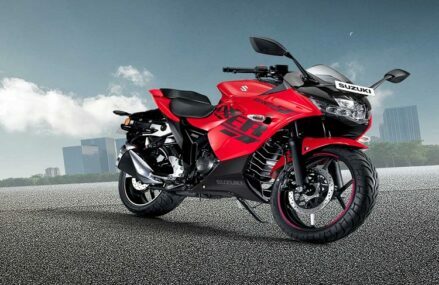