We all know by now that the next TI 9 is going to take place in Shanghai, China. Even though nobody has a problem with this, people have been asking themselves why this Chinese city was picked. Apart from the first TI that took place in Germany and the last one taking place in Vancouver because of technical difficulties, all the Internationals have been held in Seattle, so why this change? Let’s dig a little deeper.

The fact that the Mercedes-Benz Arena in which the event is going to take place can take ten times more people speaks for itself. The Rogers Arena where the TI 8 took place can hold almost 19,000 people, while the arena in Shanghai can take over 183,000 visitors.

It’s clear that Valve and the Dota2 organization want to make a more spectacular event that will put a shadow on League of Legends events and bring Dota into the spotlight once again.

Expanding the community to Asia

No matter how much the western teams dominate (at the moment) and how much Dota was a part of EU and the US primarily, today this game is most popular in Asia. There are more and more people from China, Indonesia, and the Philippines playing the game and the organization owes these large communities a big event in their region.

There are already a lot of Dota2 predictions and speculations about who is going to win the next TI. This is always a hot topic within the community. However, the predictions that a lot of people are missing is how much revenue the event is going to pull in from an event in Shanghai.

The first thing to consider is the huge amount of tickets that are going to be sold for the event but also various purchases of merch, accessories, and local revenue that such a big event will create.

TI 9 is certainly going to be very exciting and bring Esports to a whole new level. We can just wait and see how the Chinese hosts will organize the whole thing and whether they will live up to the standards.

Vipboxtv – Watch Live Sports Online From Around The World 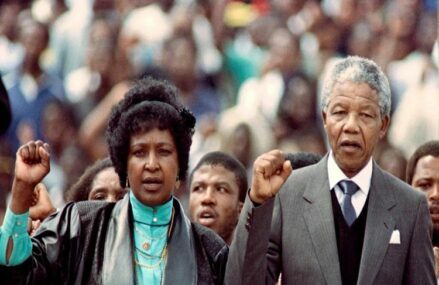